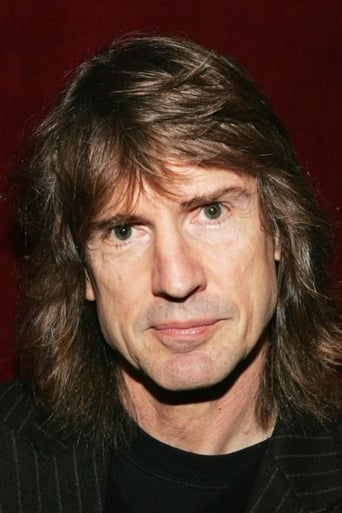 ​From Wikipedia, the free encyclopedia.   Tom McLoughlin (born 1950) is an American screenwriter and film and television director whose credits include numerous television movies, such as Murder in Greenwich, the feature film Friday the 13th Part VI: Jason Lives and the 2009 Lifetime Movie Network film The Wronged Man. In 1977 McLoughlin was nominated for the Emmy Award for Outstanding Writing for a Variety, Music or Comedy Program for his contributions to Van Dyke and Company, a special starring Dick Van Dyke. Description above from the Wikipedia article  Tom McLoughlin, licensed under CC-BY-SA, full list of contributors on Wikipedia.